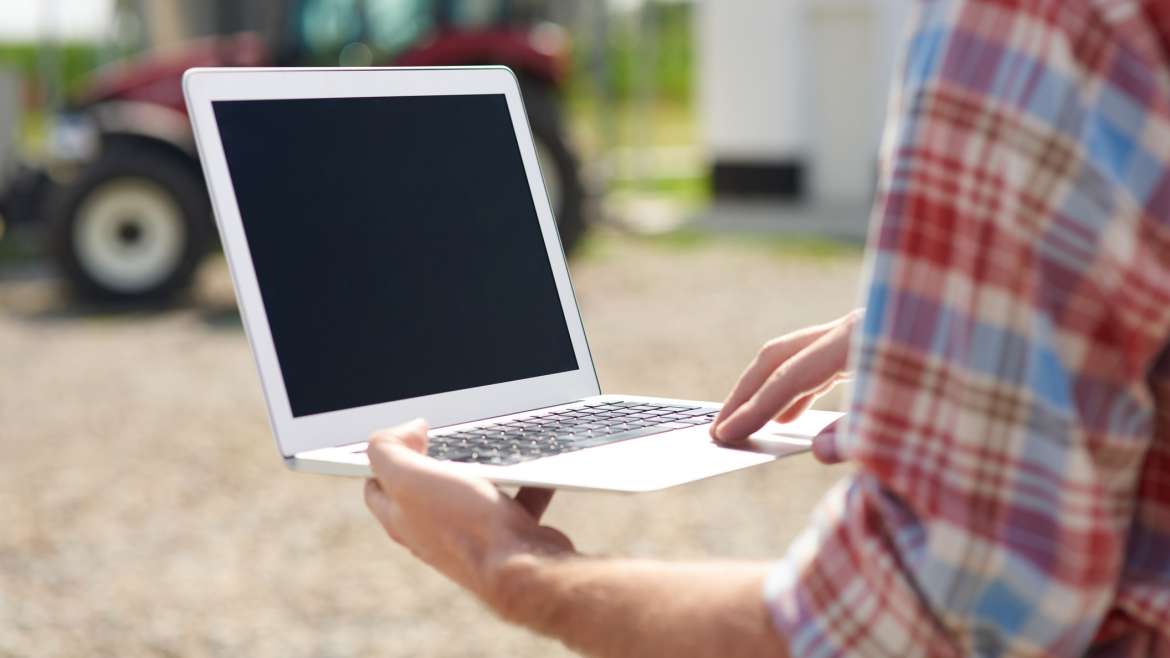 When you’re a farmer, you don’t have any time to dedicate to cyber security issues. In order to be able to fully devote himself to his job, Maxime Mabille opted for Skyforce’s Cyberbox after repeated phishing attempts.

Maxime Mabille is a farmer. With a farm of about a hundred dairy cows and beet, wheat and corn crops, he never thought he would ever have to worry about his computer security. And yet, increasingly regular phishing attempts caught his attention in recent years. After encountering issues with traditional solutions, he opted for the Skyforce Cyberbox.

“We work with two computers for our farm: one is equipped with the software needed to keep track of the herd and crops, the other is used for all the accounting and emails”,he explains. Dubious emails or emails from unknown senders regularly arrive in his mailbox, inviting him to click on links, which he does not do. But yet, on several occasions, viruses infected his network, slowing down his computer and preventing Maxime from working efficiently. “Even if I don’t use my computers as intensively as other professions would, it has become an indispensable work tool,” he states.

A computer technician told him about popular and free antivirus solutions, but these turn out to be useless. Between the free solutions that are only free for the first 6 months and those that need to be renewed on a regular basis, Maxime wastes too much time. An acquaintance tells him about Skyforce’s Cyberbox. “This is exactly what I needed: a clear and complete solution, which doesn’t require any investment of time on my part, because believe me, I don’t have time to worry about computer issues,” he says.

After a first meeting with a Skyforce expert, Maxime made his decision in less than 2 hours, the Cyberbox is installed. He concludes: “I did not hesitate and I am now utterly satisfied. It is a complete solution that allows me to devote myself entirely to my job with total peace of mind”. 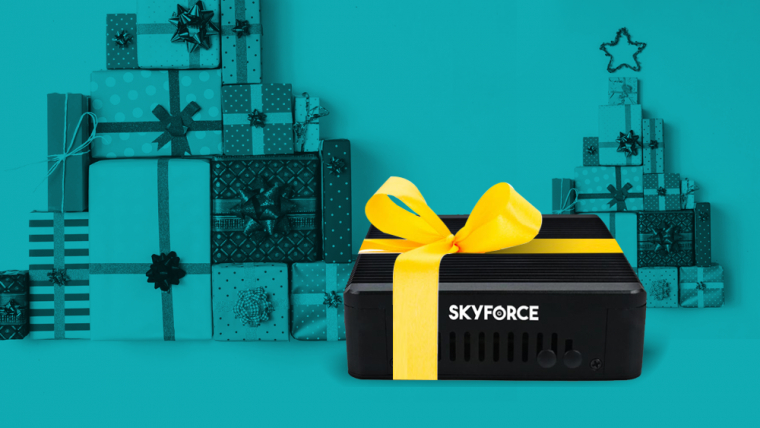 Skyforce wishes you a Merry Christmas and a Happy New Year 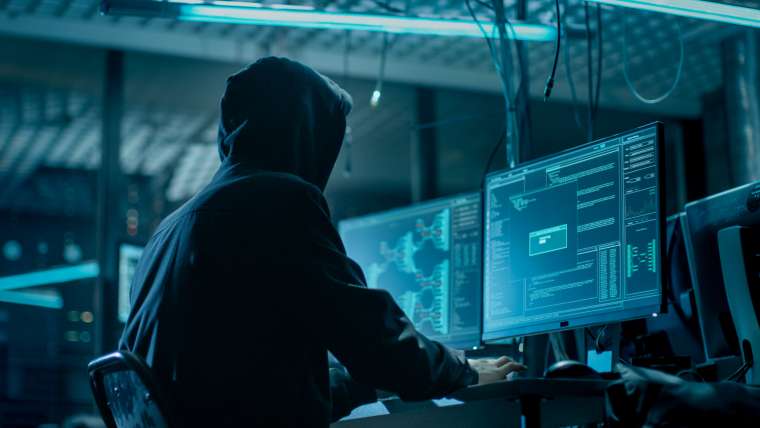 We fight for your company’s security every day